History of the Halles

Legend has it that Saint-Géry island is the cradle of Brussels. Saint-Géry church, which stood in the centre of the islands formed by the branches of the Senne river, held the relics of Saint Gudula before they were transferred, in the middle of the 11th century, to the future cathedral that bears her name today. You can also discover and admire the last open-air remnant of the Senne in the pentagon!

The Gothic building dating back to the late Middle Ages was demolished between 1798 and 1801 under the French regime. In 1802, a pyramid-shaped fountain dating from 1767, which came from the main courtyard of Grimbergen Abbey, was erected in the centre of a public square built by the City. Several markets were held at the square. Construction of the Halles, designed by architect A. Vanderheggen, started in 1881. The building was inaugurated in 1882 and housed four rows of double stalls and a sales counter.

The Saint-Géry market continued its activities for many years, but after the Second World War it was increasingly abandoned by traders and eventually closed on 28 February 1977. It is a stunning example of the architecture of covered markets, combining a Flemish neo-Renaissance style exterior with an interior using metal framework techniques. On 21 January 1987, the Brussels Region listed it as a protected building. Since April 1999, the Halles Saint-Géry have housed an information and exhibition centre dedicated to the heritage and living environment of the people of Brussels, under the auspices of the Brussels-Capital Region.

The Halles Saint-Géry aim to showcase the uniqueness of Brussels through its heritage, town planning and urban cultures. They highlight the distinguishing features of the past, at the same time focusing on the challenges of today’s world. They provide an opportunity for interaction between heritage and creation, environment and culture, every day of the week. They achieve this by offering an original, quintessentially Brussels programme with a diverse range of exhibitions, meetings, performances and concerts.

Throughout the year, they host festivals, installations, performances, multidisciplinary creations and other large events. They aim to give everyone free access to cultural content – a source of knowledge and creativity, and an essential factor in sharing, learning and understanding. The Halles Saint-Géry and their activities provide a living space designed to open people’s minds and encourage discovery. Through their openness and accessibility, they embody one of the major symbols of the Brussels-Capital Region and the values it stands for, for people of all ages and all backgrounds. 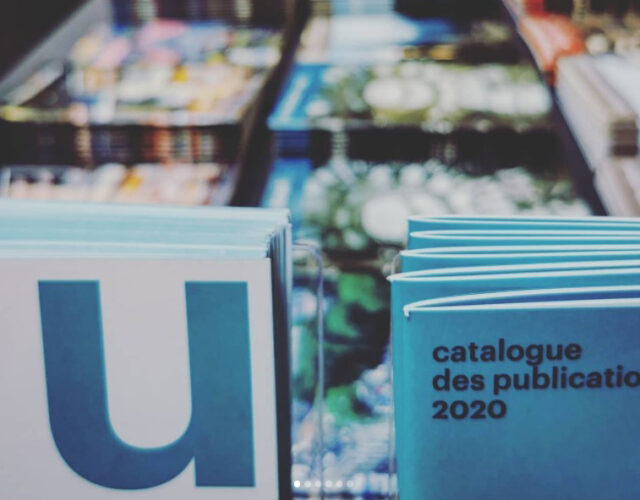