This exhibition presents research from several European universities that consider public transport as a public space (VUB project, ULB, UTallinn, etc.). It is an international research project funded by HERA (Humanities in European research area) that studies the various narratives, experiences and challenges of public transport in Europe since the end of the 19th century.

The exhibition aims to present the research results of the PUTSPACE project, as well as additional contributions and artworks by the guest researchers, in an attractive format accessible to a wider audience.

The exhibition will first be presented in Brussels, together with the final conference of the PUTSPACE project. It will then be hosted by the Estonian Road Museum, an associate partner of the project. 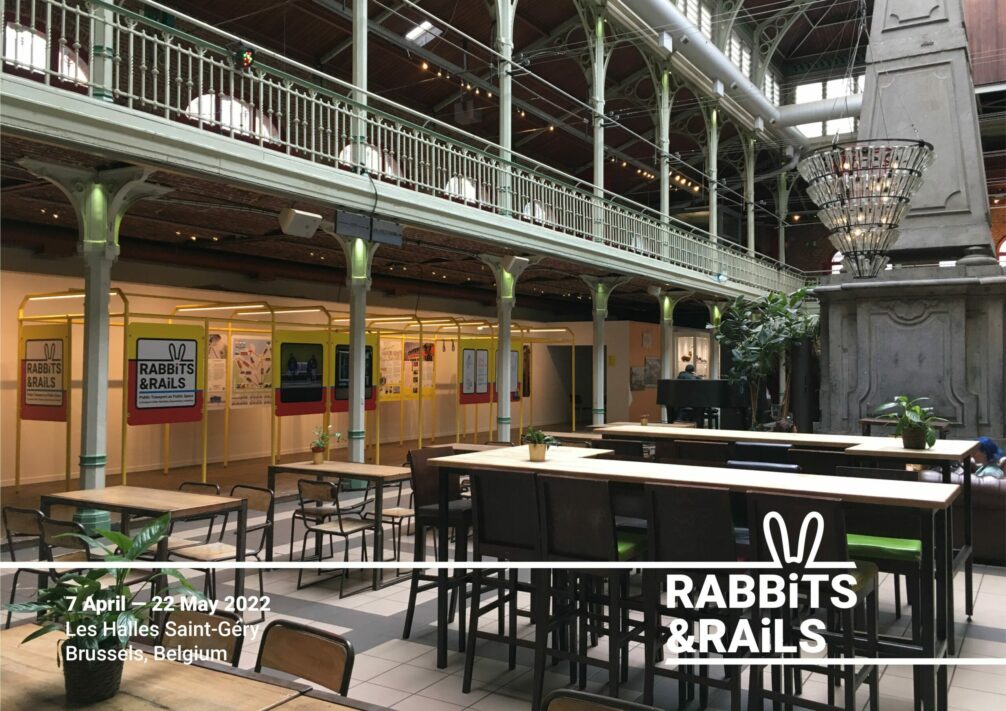 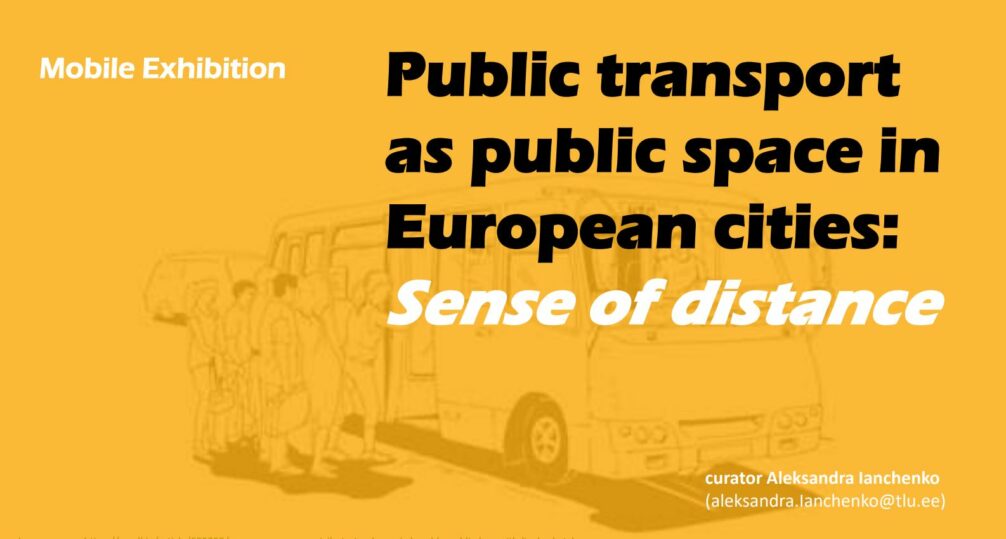 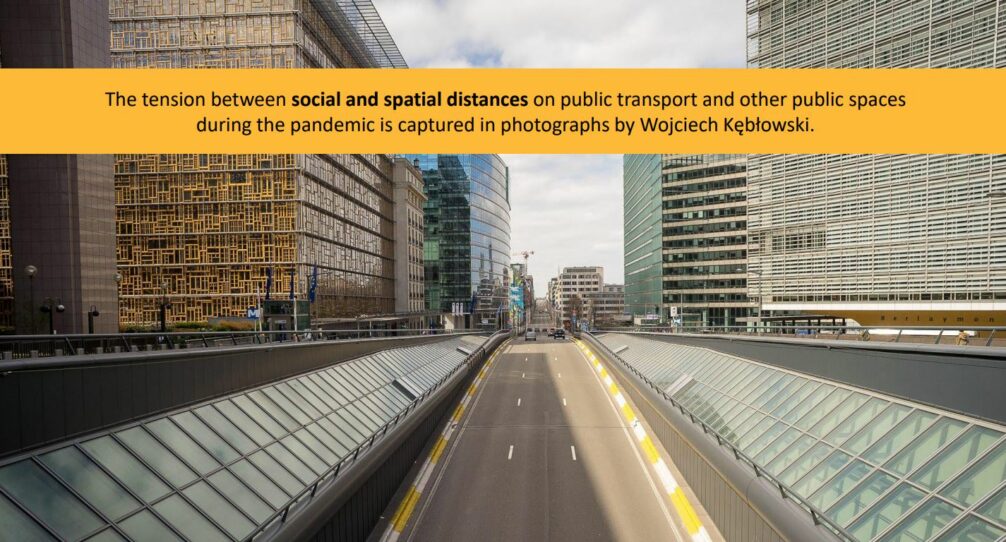